Just like that Shanghai suddenly has a Korean majority roster, such as it is. Only Geguri, Diya, and Fearless now remain, and of those three I think only Diya was there the full season. That's a solid core to rebuild around next year though. Geguri and Diya (and Ado; odd to see him on the release list) were kinda the only raisin the Dragons managed to go down fighting at all.

Saw a rumour the other day of as many as three (four?) new Chinese teams entering OWL in the expansion wave, which seems a bit silly, but again makes me wonder if the Dragons would at least rise above those squads on experience if nothing else, especially if all those former Dragons end up on the expansion rosters but still not really improving.

It's hard to say Shanghai were unlucky all season but there were a lot of a games that went to down a last match, IIRC. I think most of the players will be fine wherever they end up.

I could see a bunch of Chinese franchises, if they all have an eye of toppling Shanghai and being the Big Chinese Team. I guess in terms of sheer economics, it's roughly as sensible as all the US teams, especially considering the game's popularity in China is not small.
Top

Yeah. And they're probably gonna need a lot more teams in the region to help reduce the travel madness when proper city play begins in a couple years.

As the league stands now, Seoul and Shanghai might get wrecked by jet lag alone if they're constantly flying out to North America and Europe all season, but with a bunch of new teams in China, at least one more in Korea, and hopefully Japan and Australia getting some representation, suddenly OWL has the option of letting those teams play within their division most of the time and limiting the crazier road trips to just a few times a season.

Like the NHL eastern/western conference format on a global scale, I suppose. Everyone plays everyone else once, all remaining games are usually divisional. Or that's how it should be anyway, for all I know they're still struggling to make that happen.
Top

Watch Ado sign with Guangzhou and go on some crazy 1-on-6 spree against Shanghai all next season.

But just about every team has released at least one or two players so far in the offseason, which makes me wonder how many of 'em will be signed by other teams or just exit the league entirely. Or if they'll reappear on expansion teams, like maybe there's some kinda stealth expansion draft going on that we don't know about.
Top

You'll rue the day you released me from your team. I hate you guys.

There's a tracker page for offseason player movement now, as there seems to be quite a lot of it. Hell, Florida just parted ways with five players, including Logix, I guess telegraphing a rebuild around Sayaplayer.

Expansion chatter: Hangzhou and Washington DC have been added to the list of confirmed expansion teams, joining Atlanta and Guangzhou. But more importantly...

Toronto, Vancouver, Paris, and Chengdu still await official confirmation, but ESPN ain't no two-bit Wordpress blog, so I'm sure they can be trusted to vet their sources 'til we're given raisins to the contrary

effin' lol at the Vancouver OWL team being under Canucks ownership. Gonna need a chef's kiss emoticon for that one, it's too perfect. Probably a curse though. But who knows, maybe they'll win a OWL championship before the Canucks win a Stanley Cup.

...where are they gonna play when the city stuff begins in a couple seasons? I don't think any OWL team is gonna require a full- or even small-size arena for regular season games. Hopefully it's someplace with a bar near a Skytrain station.

Anyway. Washington DC feels like a weird choice versus Chicago or Detroit or something. But if this list of eight is correct, it's probably even weirder not to have more Euro teams or more teams in Korea.
Top

Vancouver team's gonna play from Del's ranch. So shoo those goats away from the cables, thanks.
Top

The bleating of the goats in the background really adds a folksy, rustic character to the team comms.
Top

All those expansion teams are now confirmed.

Always was a fan of a good boop.

my wife wrote:they should name the Vancouver OWL team something that strikes fear into the hearts of people

they gotta at least have the same blue/white/green colour scheme. nail that down before some future team elsewhere in the PNW steals it.
Top

they just give these custom belts out to anyone winning anything anywhere, don't they
Top

Torb's getting a new version of Molten Core, the old one is being adapted to replace his E, so his armour packs are going away, but his turrets will start at Lv. 2 and he can toss 'em around on build, plus he'll get some changes to his rivet gun.
Top 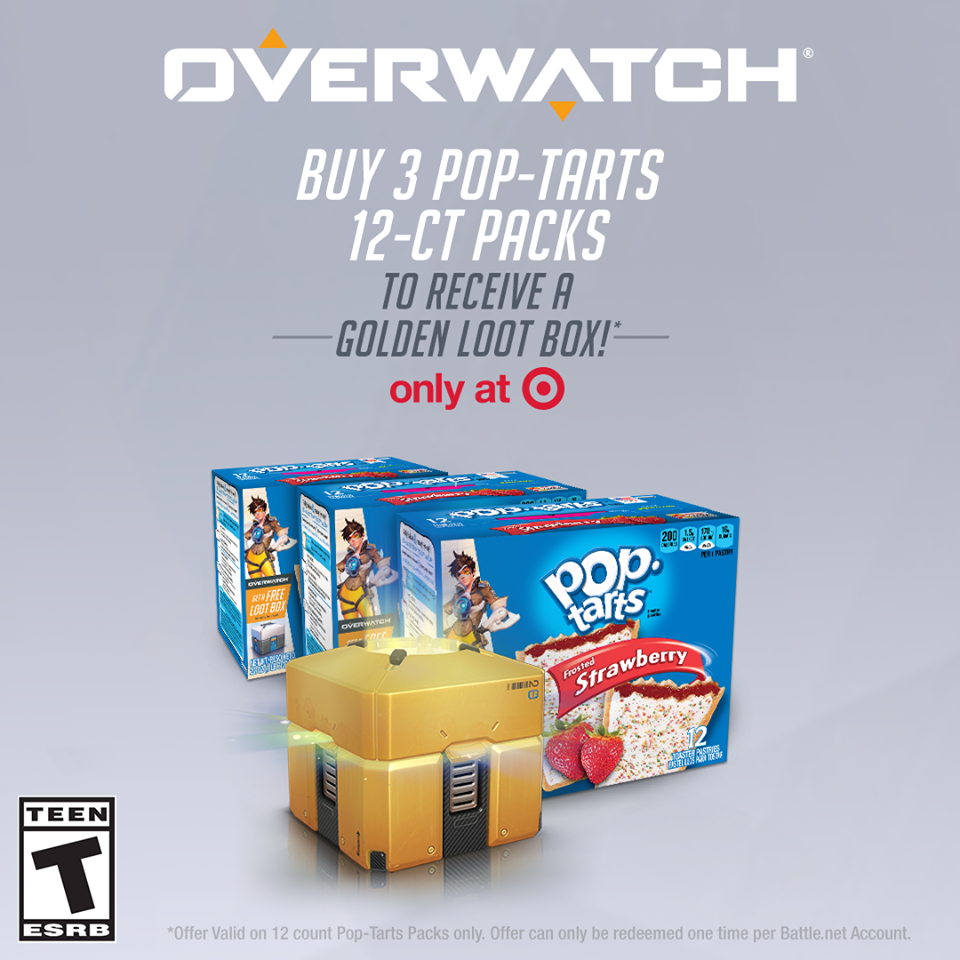 If you were a real fan, you'd go to Seattle and buy them yourself.
Top

heh, I'm not even 100% comfortable living this close to the border these days, let alone crossing it

they'd take my phone, check my twitter, see all the DSA roses in my timeline, and probably toss me in a hole somewhere 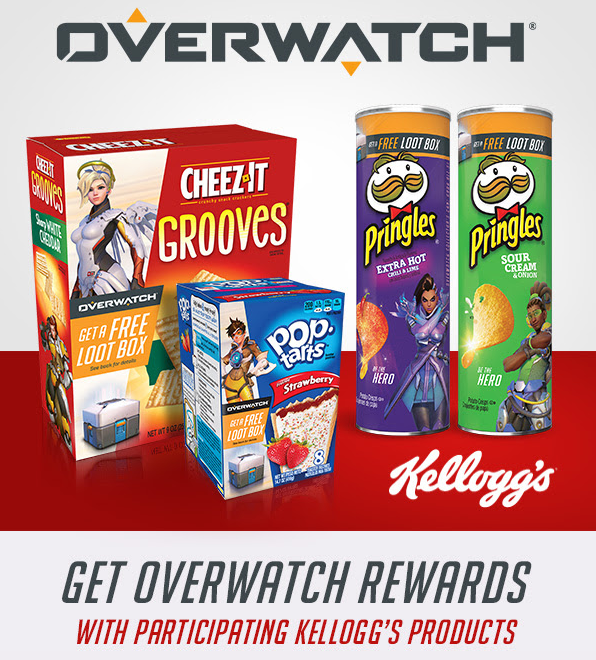 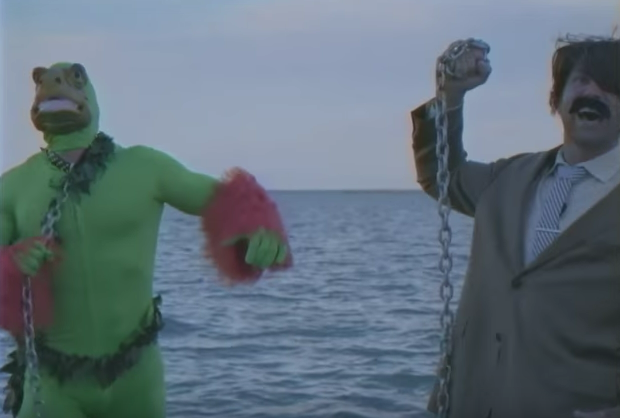 I would very happily destroy any creed of popped tart, thank you
Top 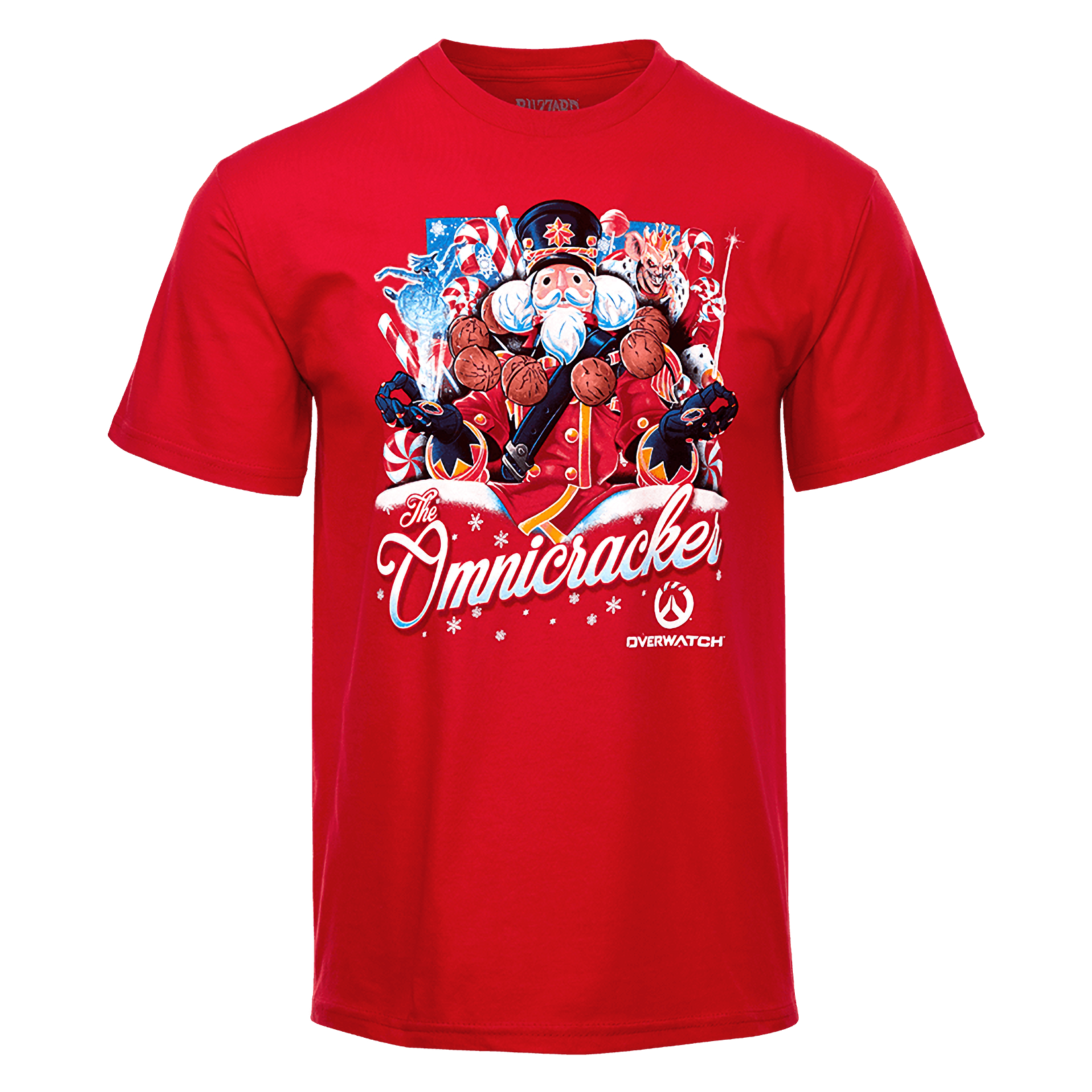