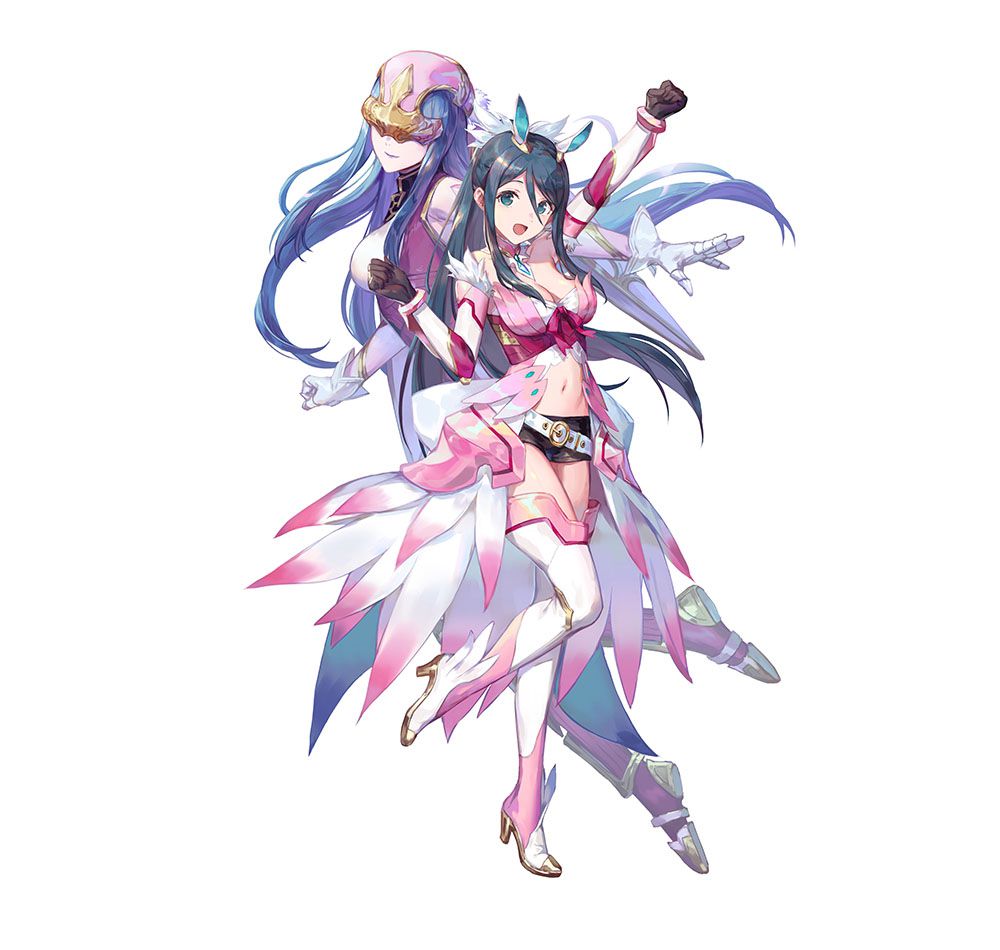 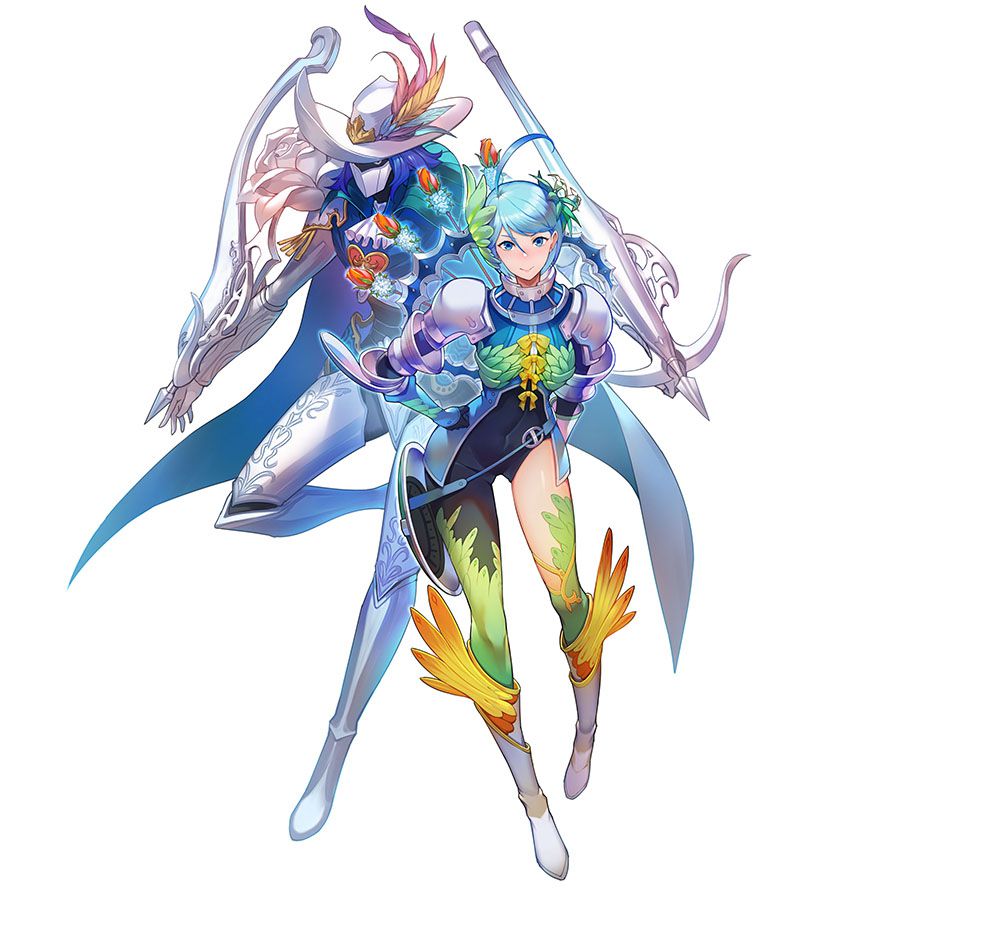 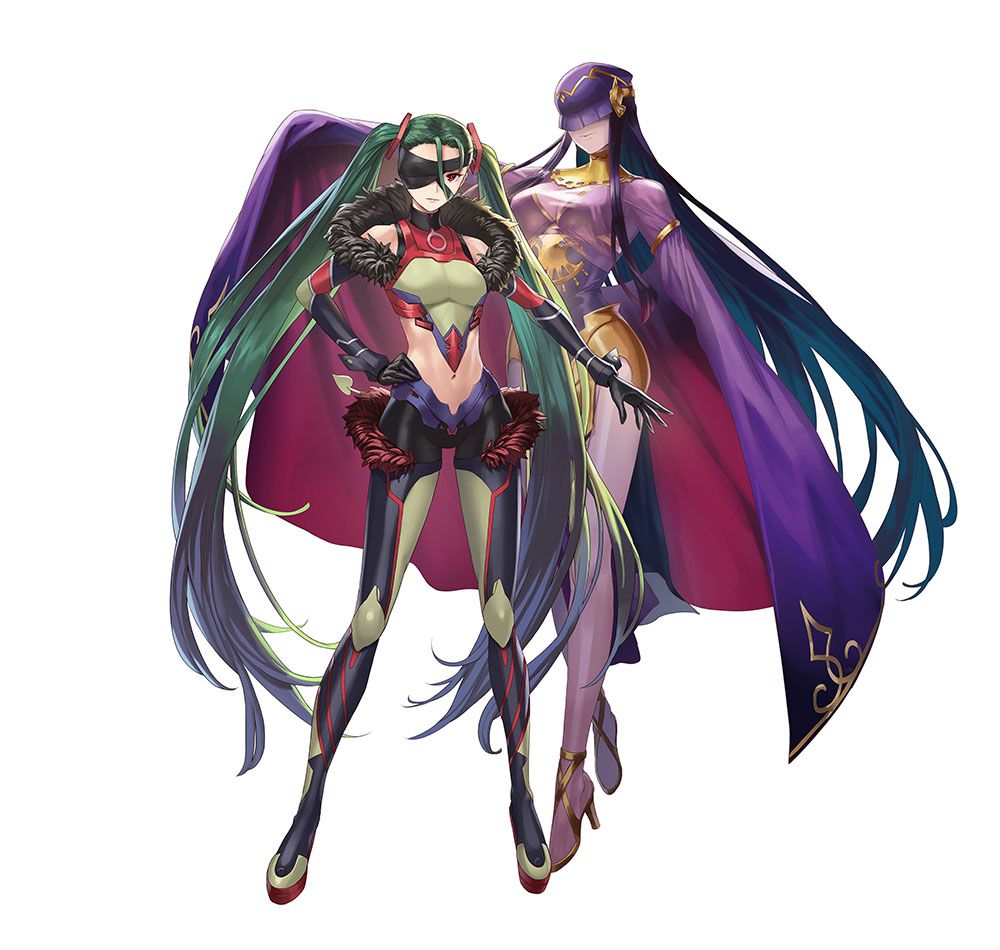 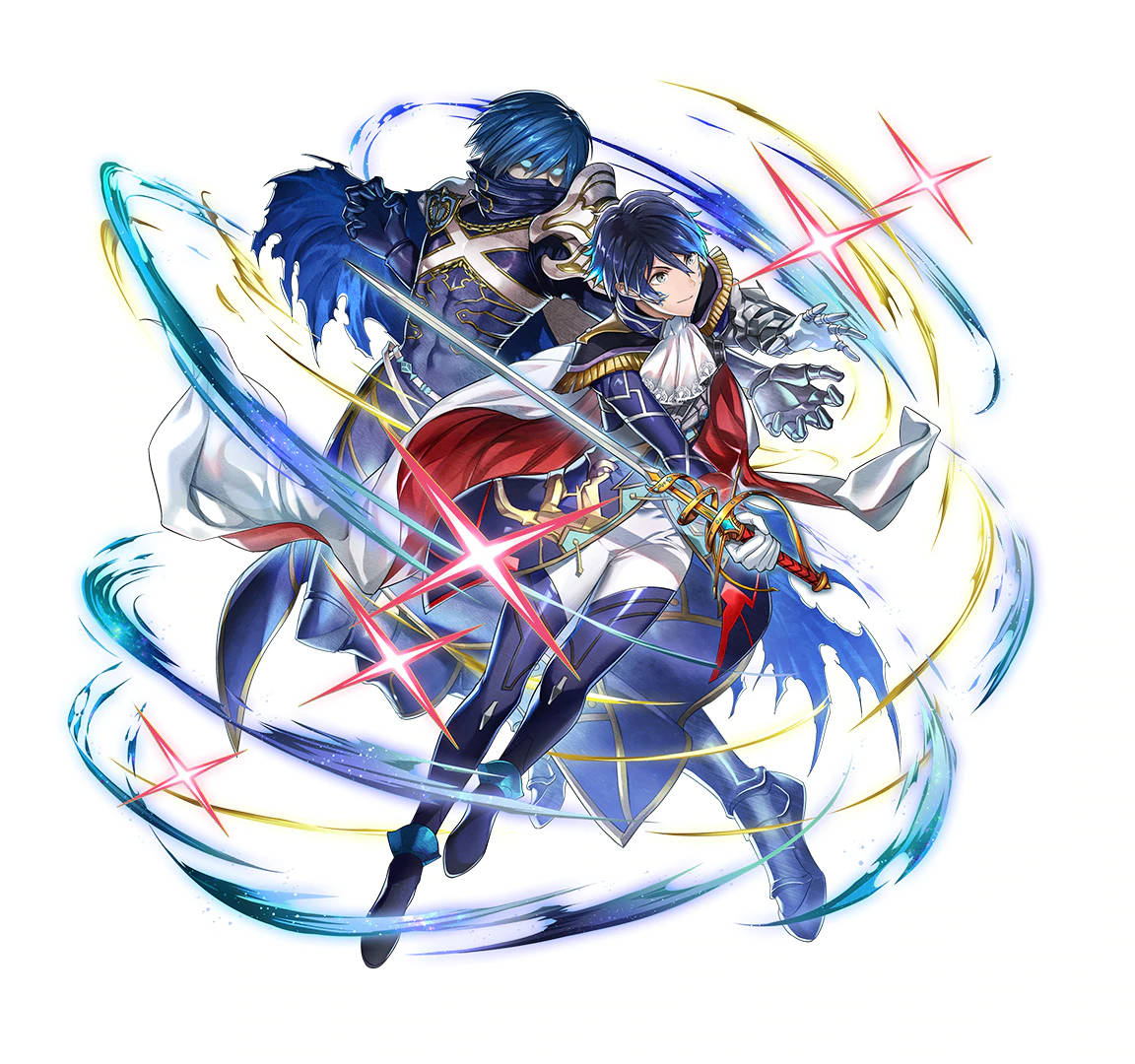 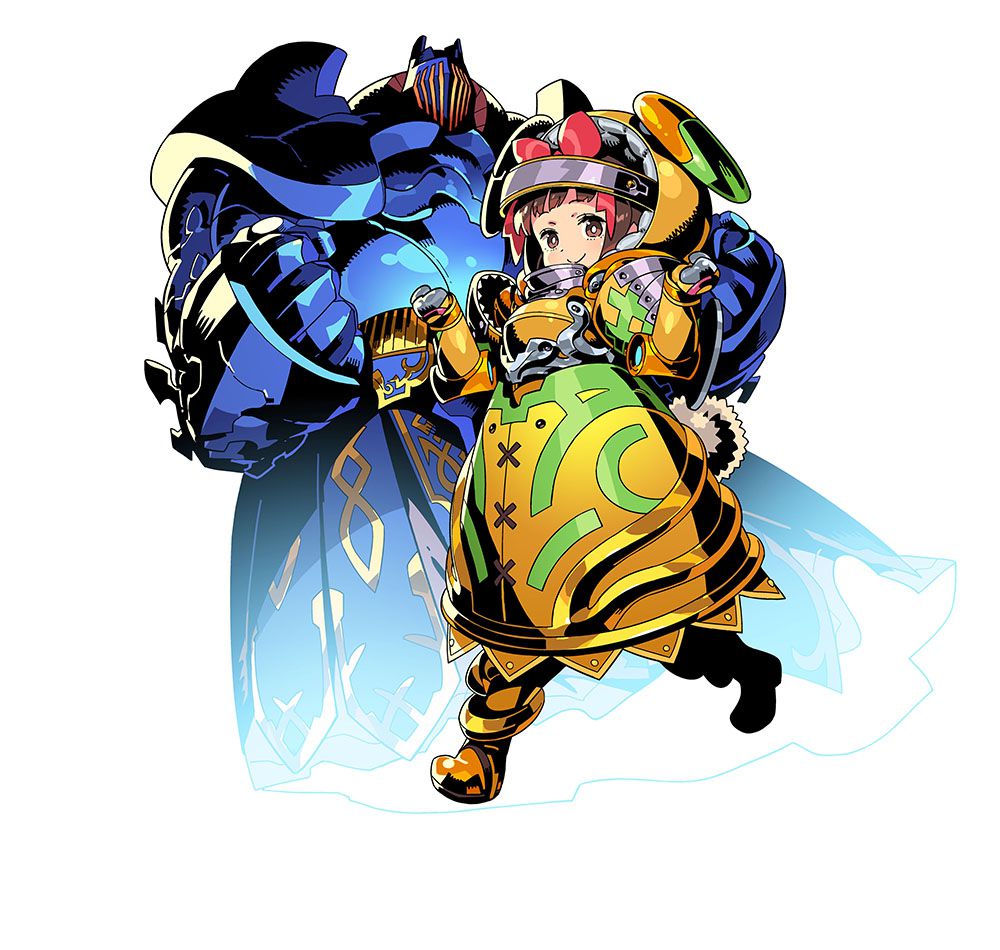 On a similar note, I can't help but notice the Shadow Dragon music and boss. Seems that Awakening and Shadow Dragon are the only FE games that TMS references in my experience so far.
Top
Post Reply
2320 posts